EighthInch was a little US bike company that started in the thick of the fixie boom back in the early 2000’s. The cool part is that their line up was heavily influenced by the FGFS (fixed gear free style) and bike polo scene. The Butcher is one of their off spring which reflects this, designed for BMX components, based on a 29 inch wheel, and a tank like construction.

With 2.0 inch tires, super wider rims, a nice and spinny ratio of 33/14, this thing is a recipe for fun. It’s the kind of bike that makes you want to explore the city with attitude, and play around as if you were on a bmx. It brings out that voice in your head encouraging you to drop that 3 set of stairs, launch off the curb, or bunny hop the manhole while on your daily commute.

Sometimes the simplest form of bike can be the most fun, so if you’ve never tried riding a fixed gear, haven’t ridden one in a while, or even ride one every day, try messing around on one with a very light ratio and big soft tires. You’ll definitely improve your bike handling and balance. 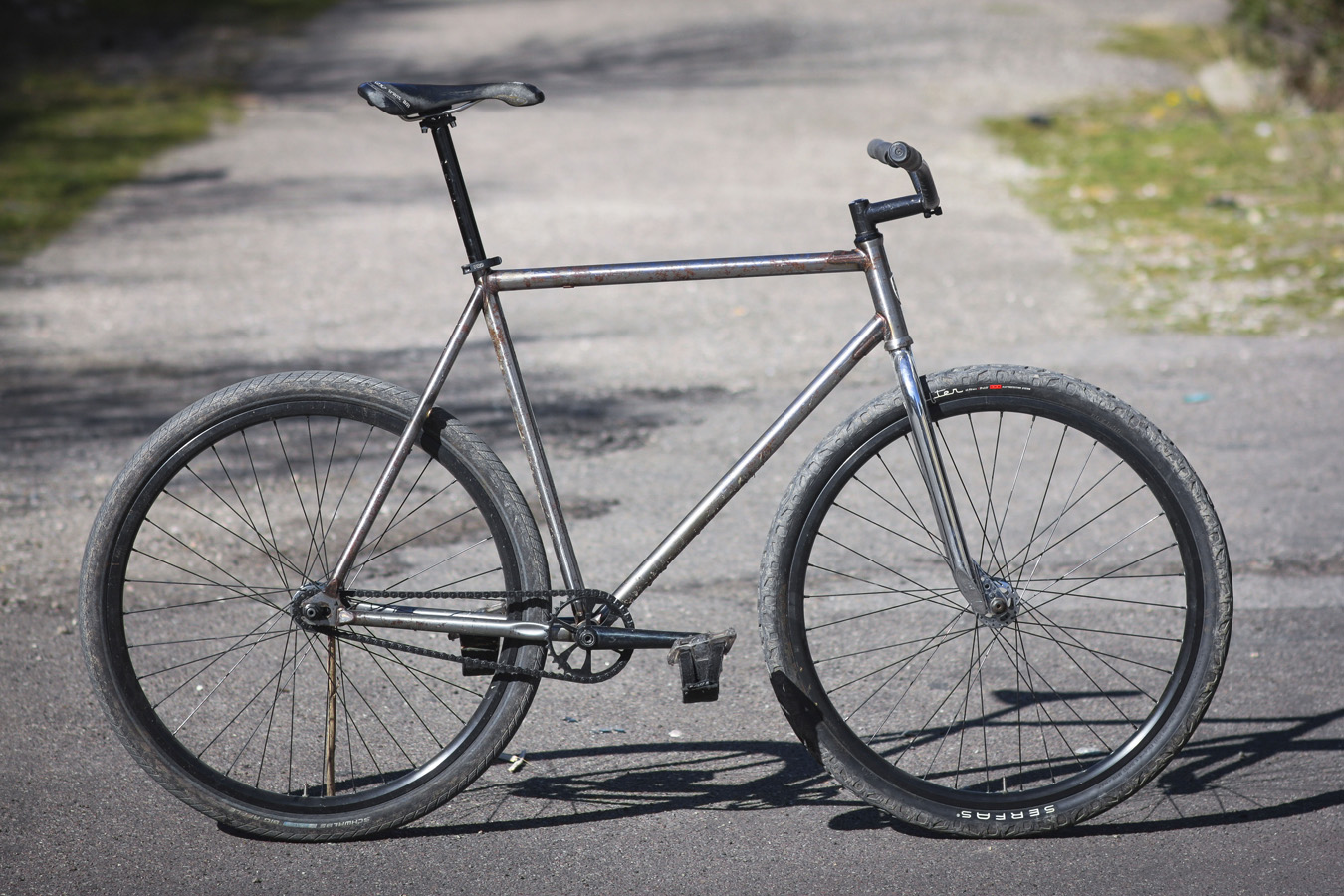 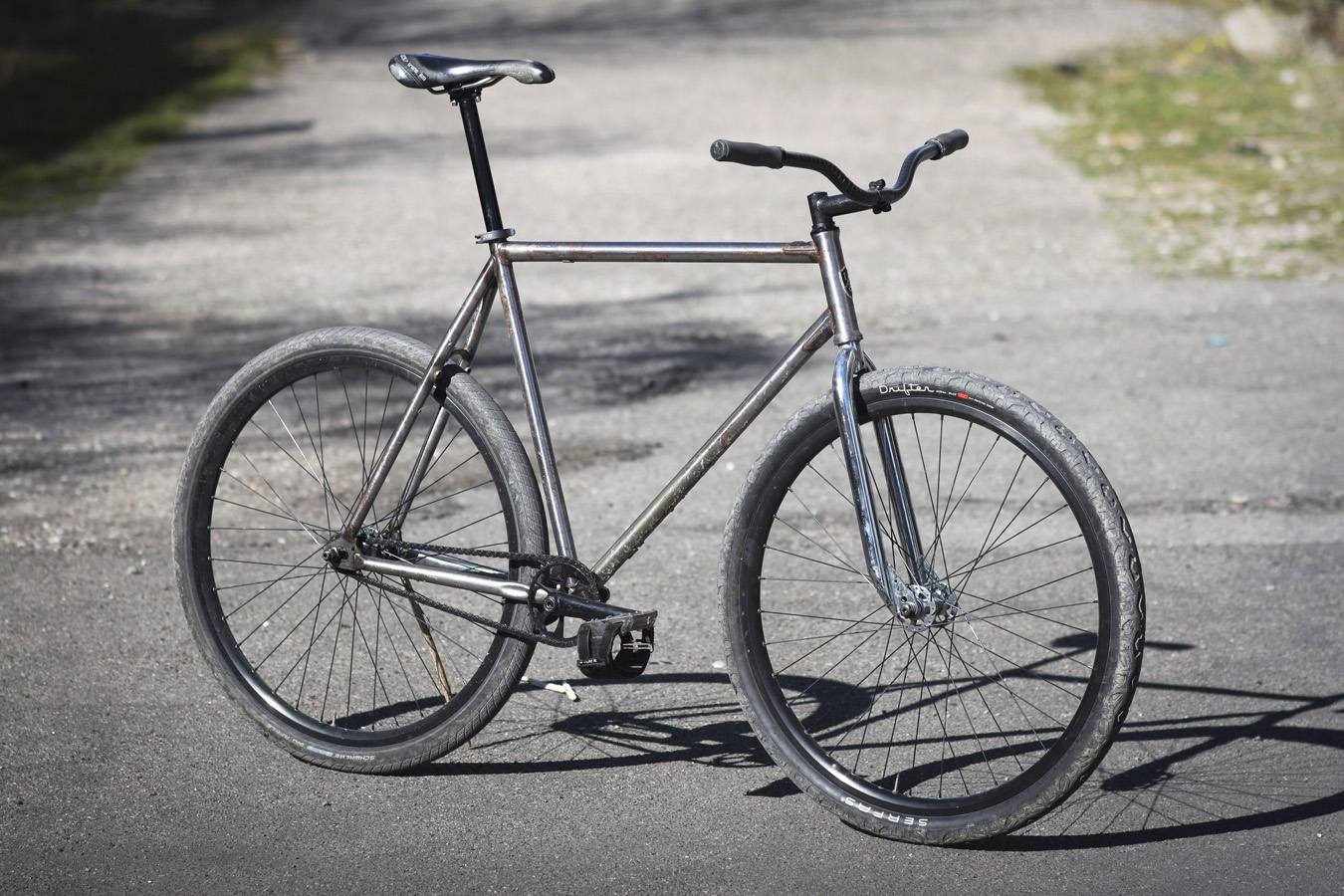 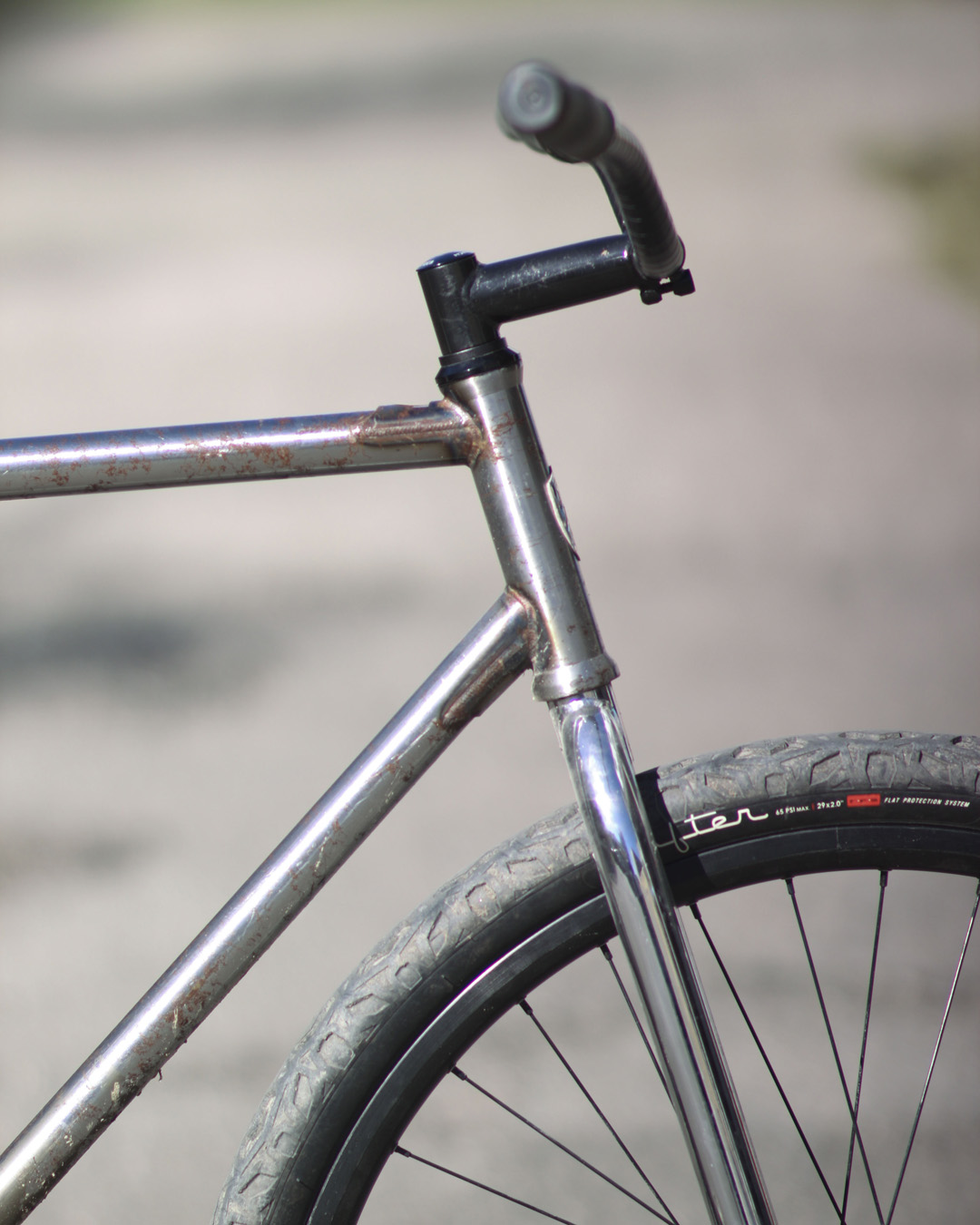 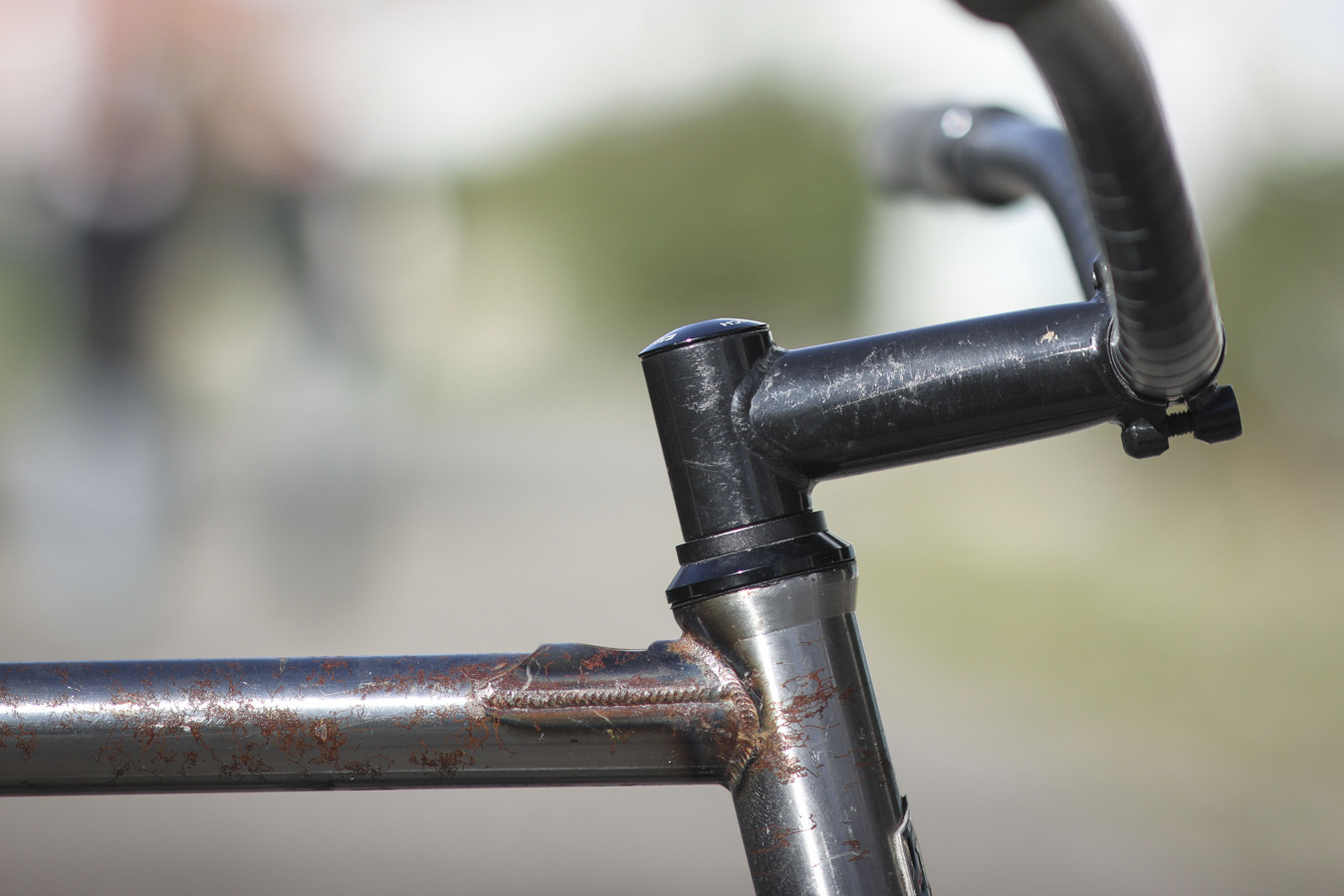 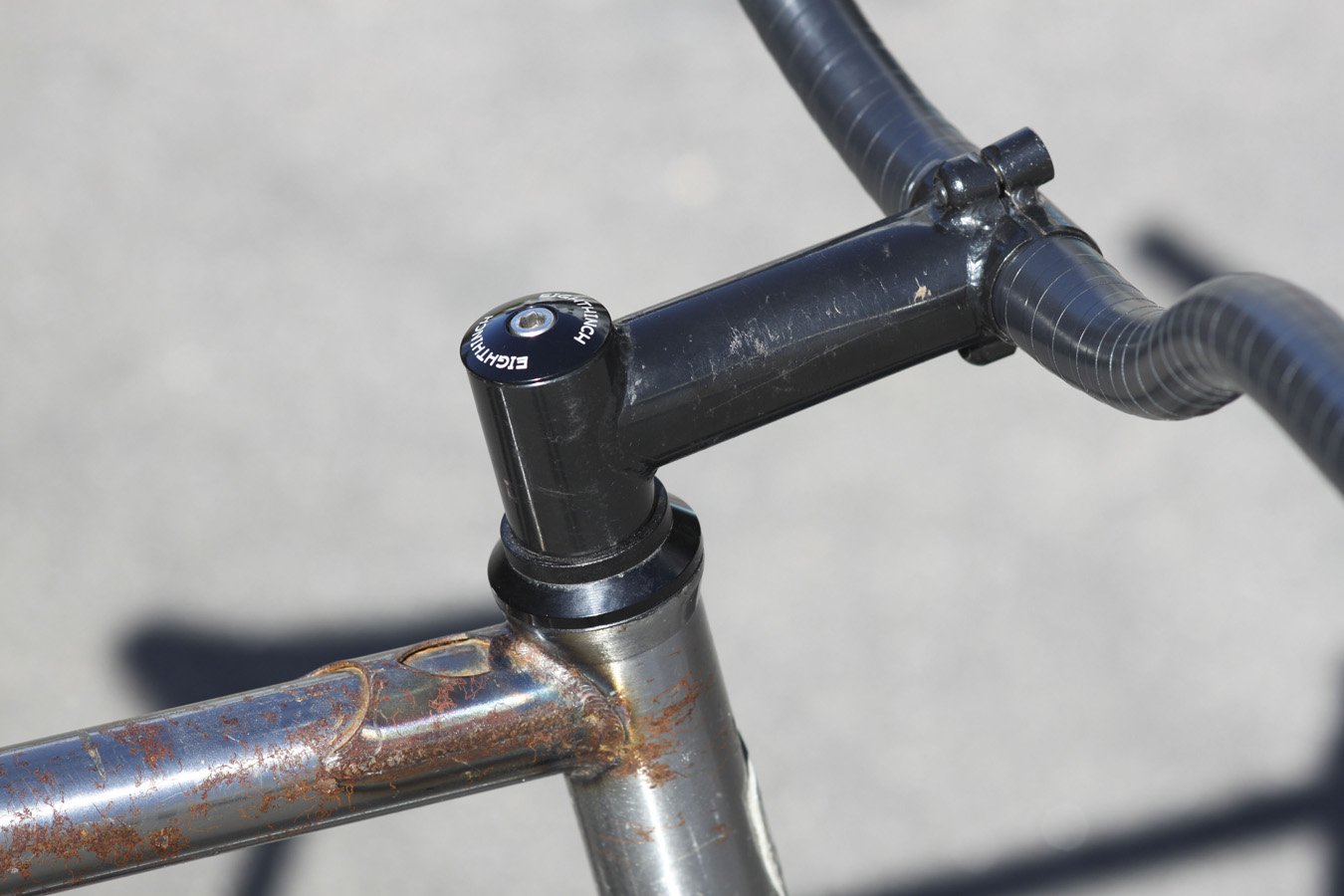 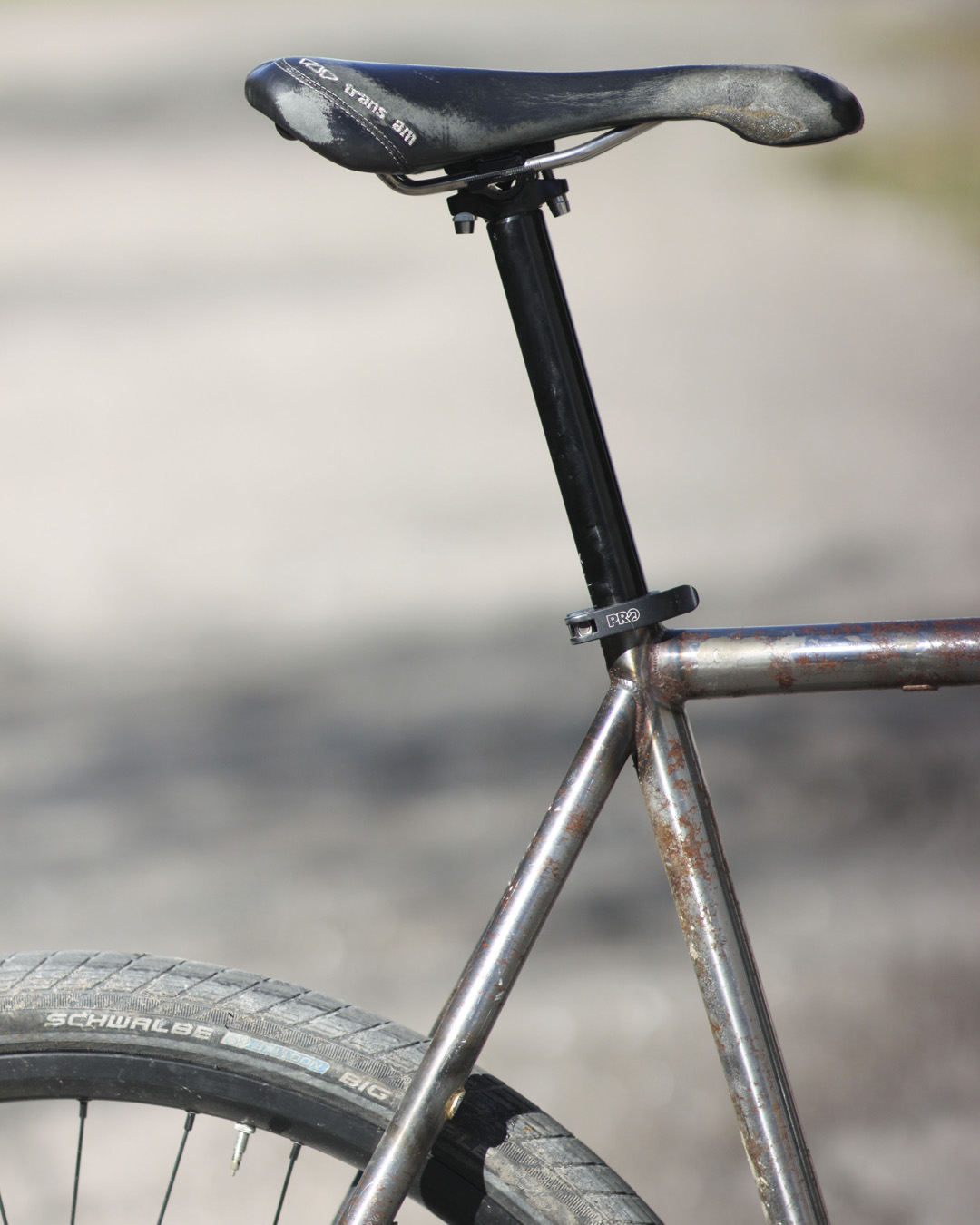 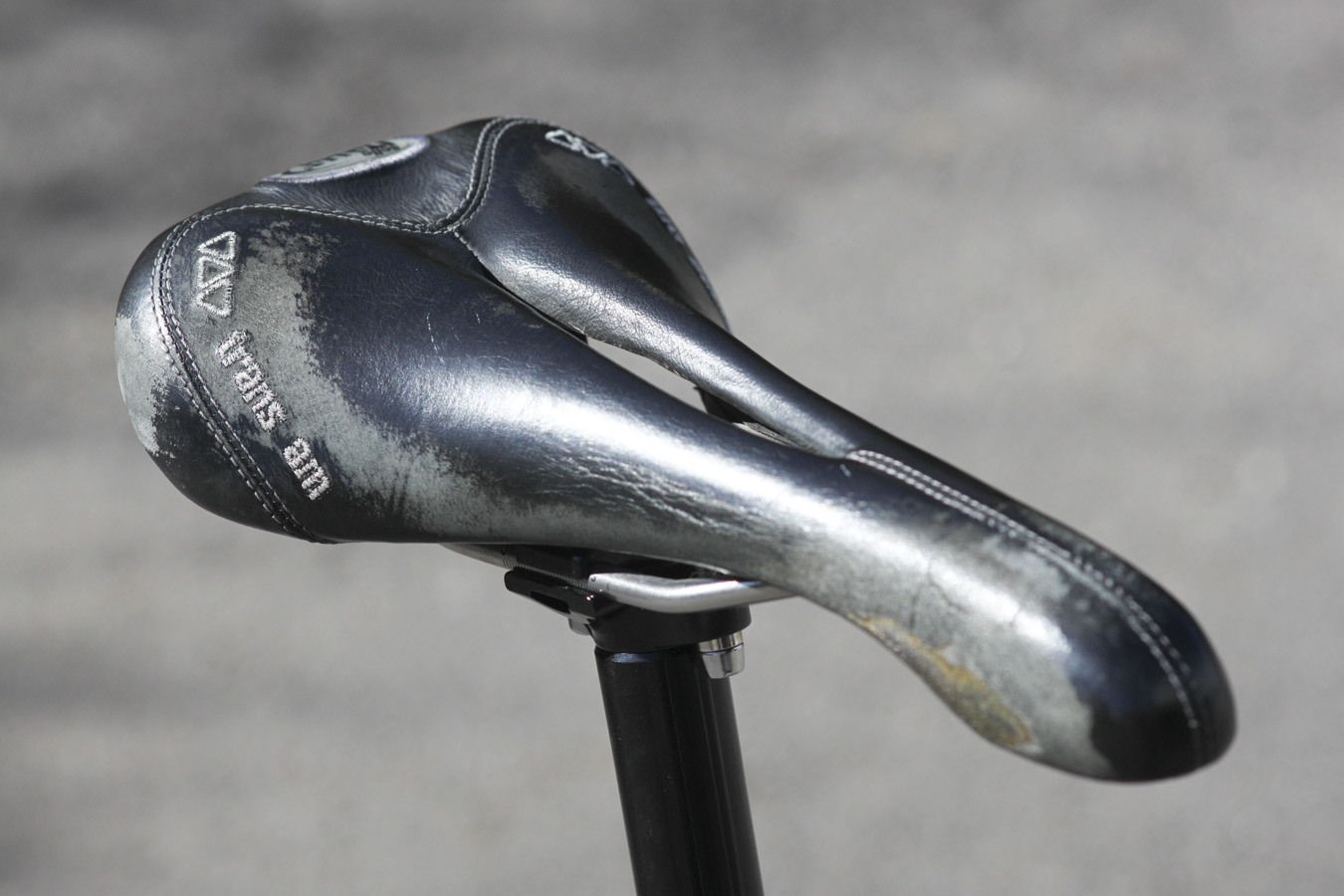 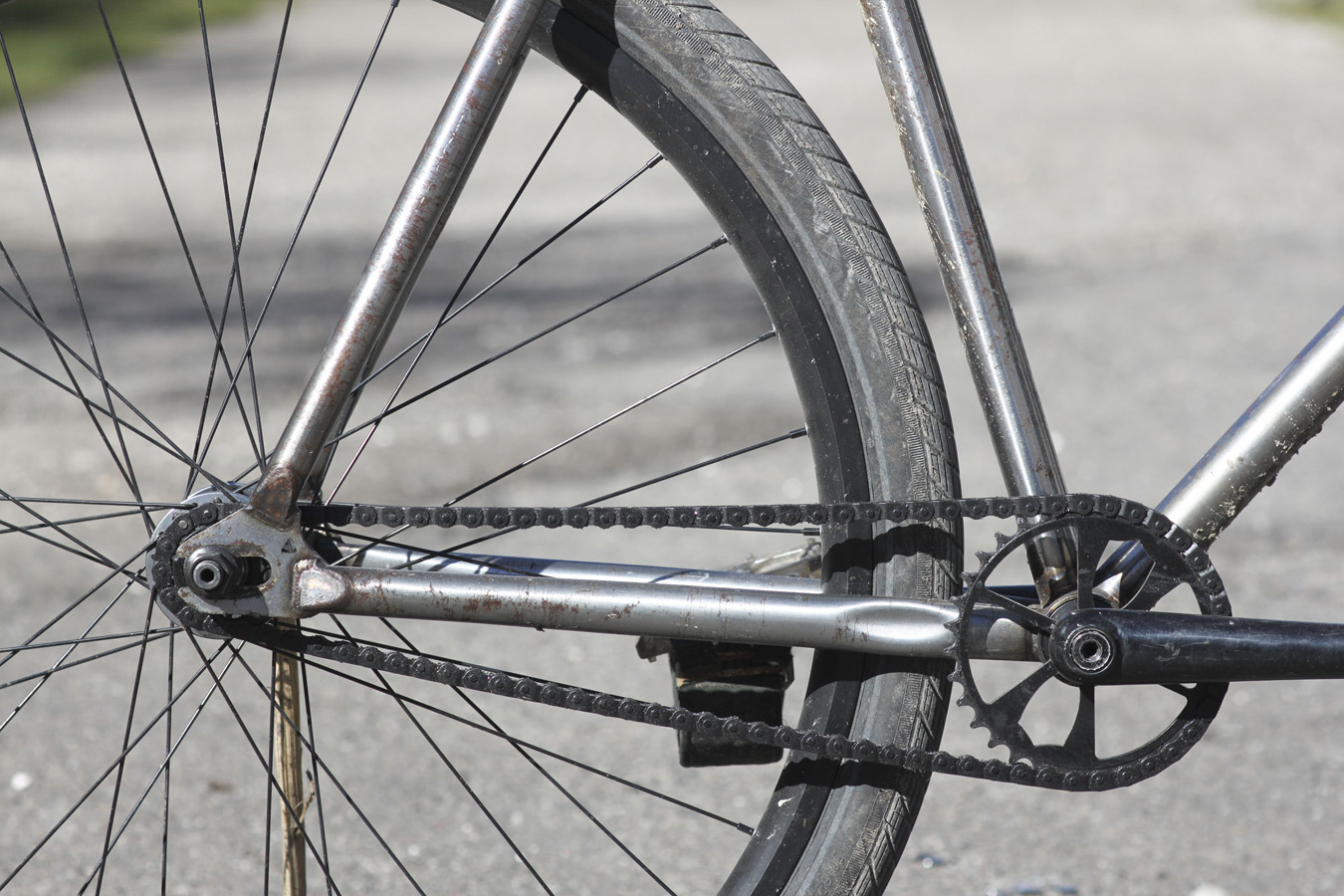 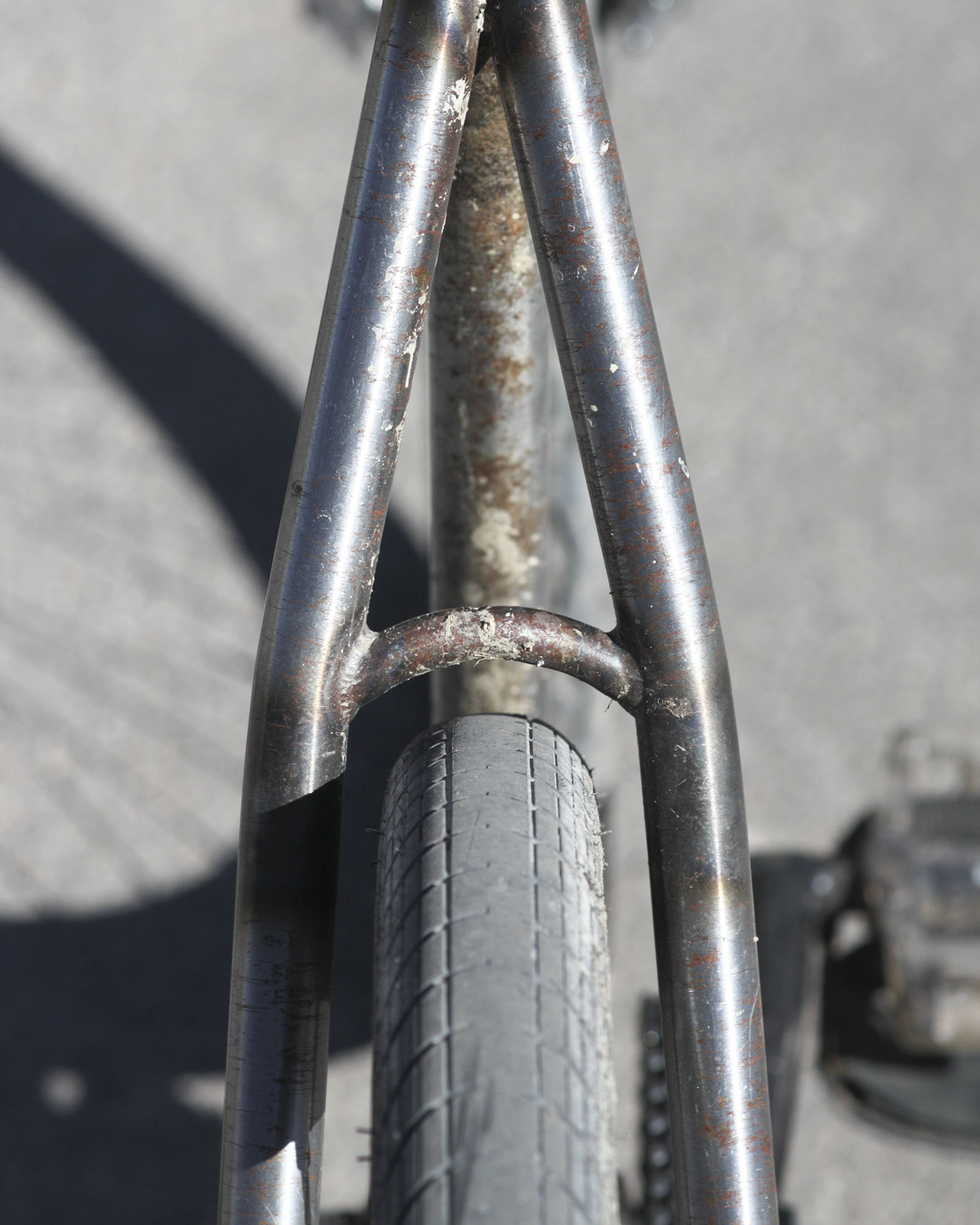 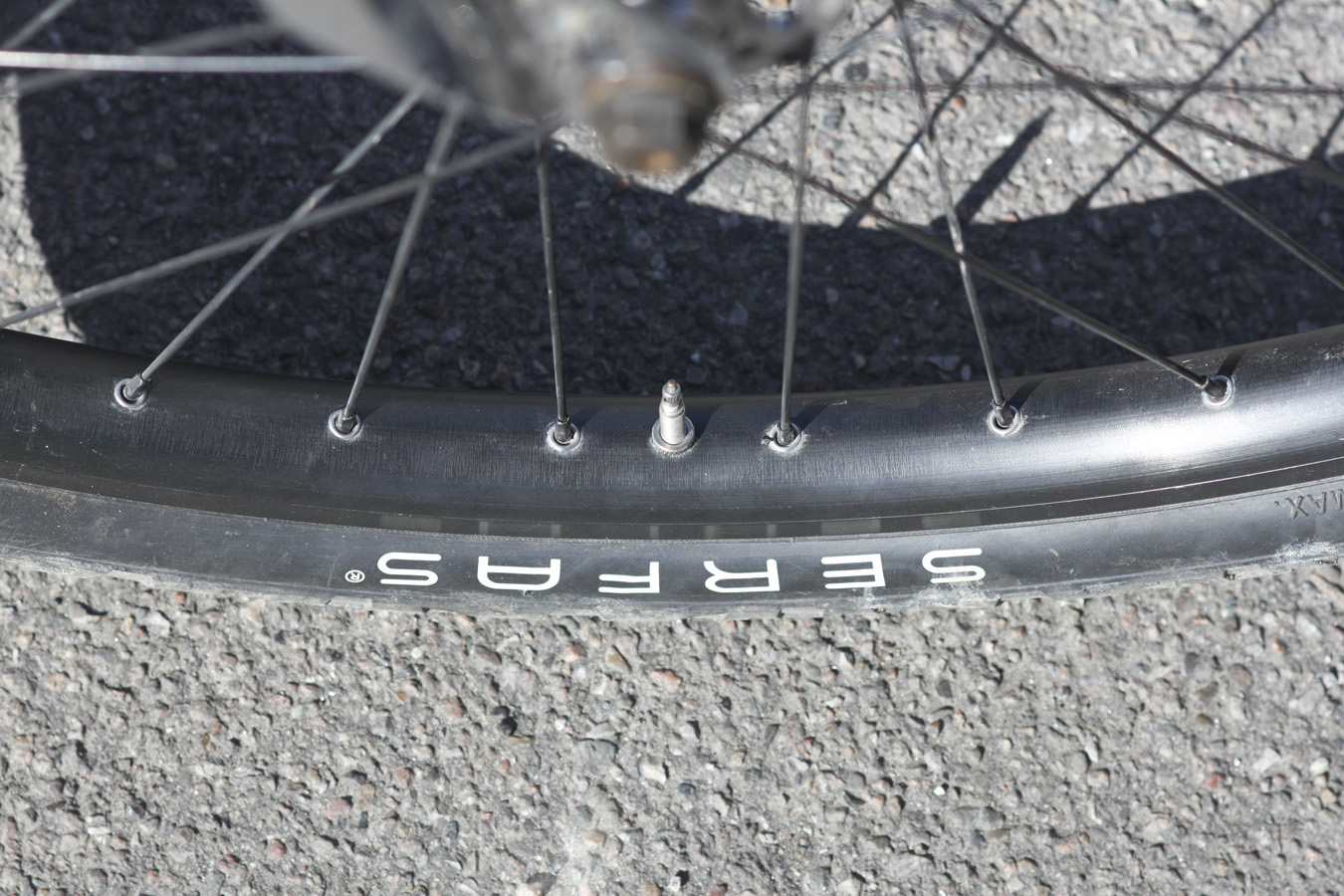